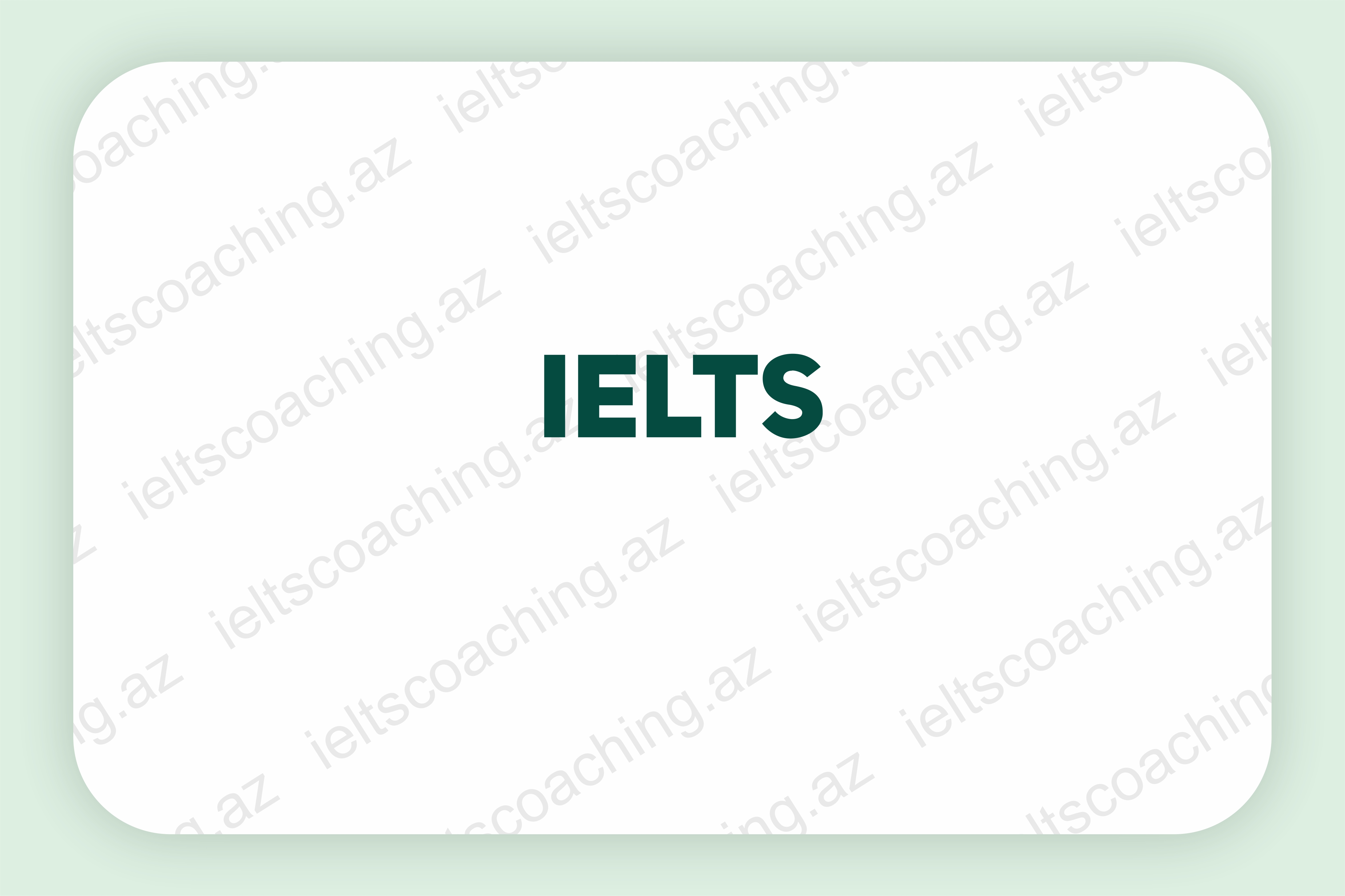 Duration of the course:3 months

The International English Language Testing System or IELTS™   is an international standardized test of English language proficiency for non-native English language speakers. It is jointly managed by the British Council, IDP: IELTS Australia and Cambridge Assessment English, and was established in 1989. IELTS is one of the major English-language tests in the world. IELTS is accepted by most Australian, British, Canadian, Irish and New Zealand academic institutions, by over 3,000 academic institutions in the United States, and by various professional organizations across the world.

There are two modules of the IELTS:

IELTS Academic is intended for those who want to enroll in universities and other institutions of higher education and for professionals such as medical doctors and nurses who want to study or practice in an English-speaking country.

IELTS General Training is intended for those planning to undertake non-academic training or to gain work experience, or for immigration purposes.

IELTS Life Skills is intended for those who need to prove their English speaking and listening skills at Common European Framework of Reference for Languages (CEFR) level A1 or B1 and can be used to apply for a ‘family of a settled person’ visa, indefinite leave to remain or citizenship in the UK.